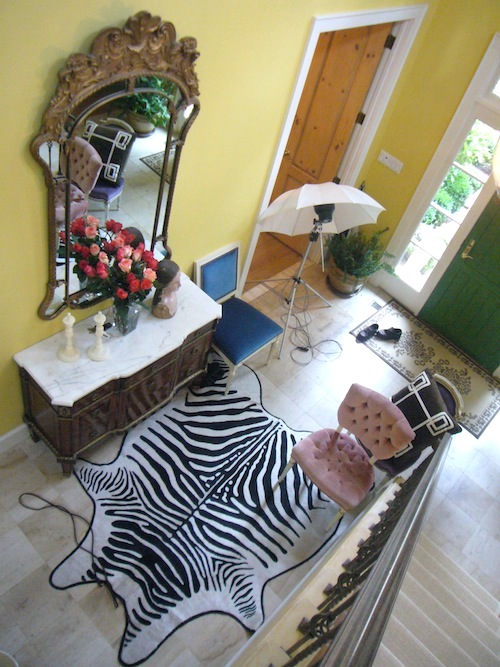 It seems every week life and work get busier and busier. Last week ended with my adorable mom’s arrival from Sweden and a photo shoot for The Washington Post. Photographer Benjamin Tankersley came to shoot some images at the house for an up and coming story.  As always with photo shoots, things in the house turn topsy turvy. Furniture gets moved around,  lights are everywhere, and keeping my furry art directing crew at bay is a tough task!! But Ben was a man of patience, not only dealing with the dogs, also dealing with me following him around taking pictures for the blog!! 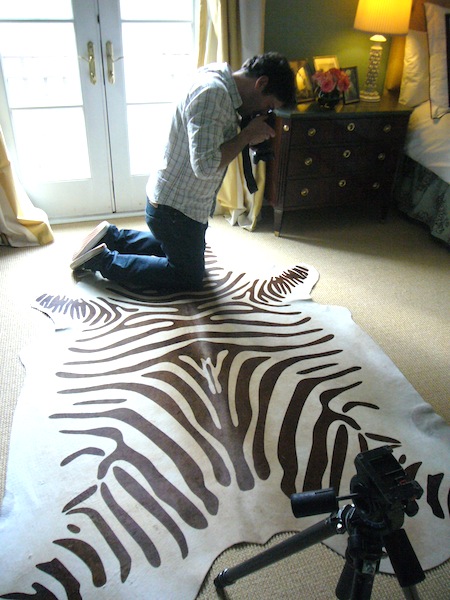 I took some quick unplanned… 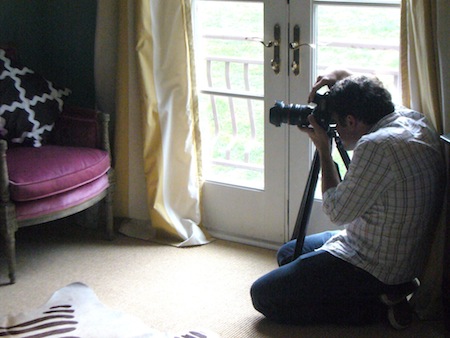 …and out of focus snapshots!! But you get the idea. 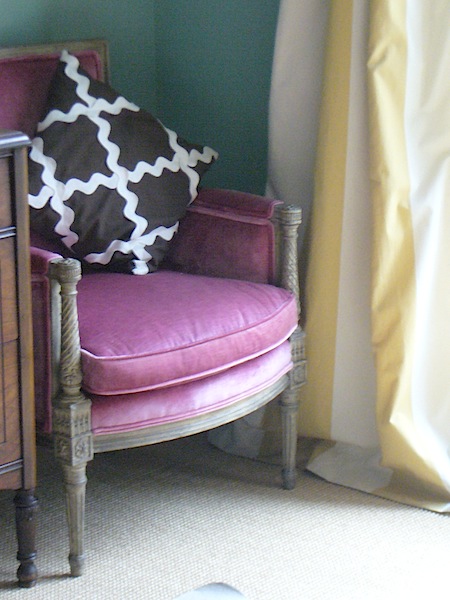 As time went on things got more hectic, because as we moved downstairs…. 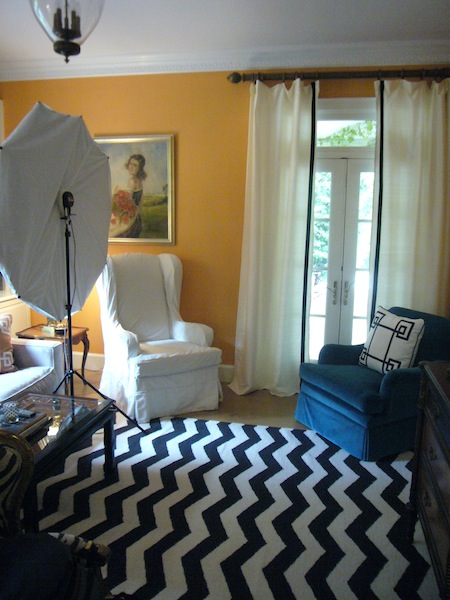 …to take some shots in the library…. 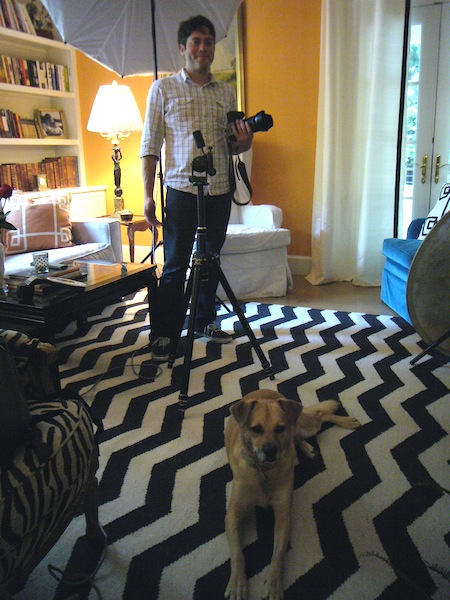 …my furry art/ design director Lucky was in place to take charge of the shoot. 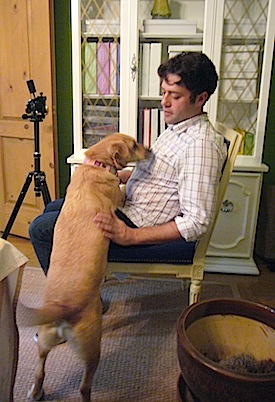 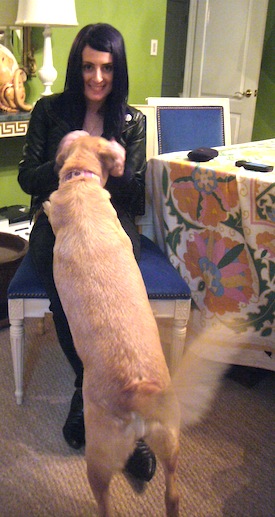 Here are a couple of behind the scenes snapshots of how her working style. Absolutely NO personal space!!

But Ben and his assistant Daisy were lovely dog people and totally understood it. 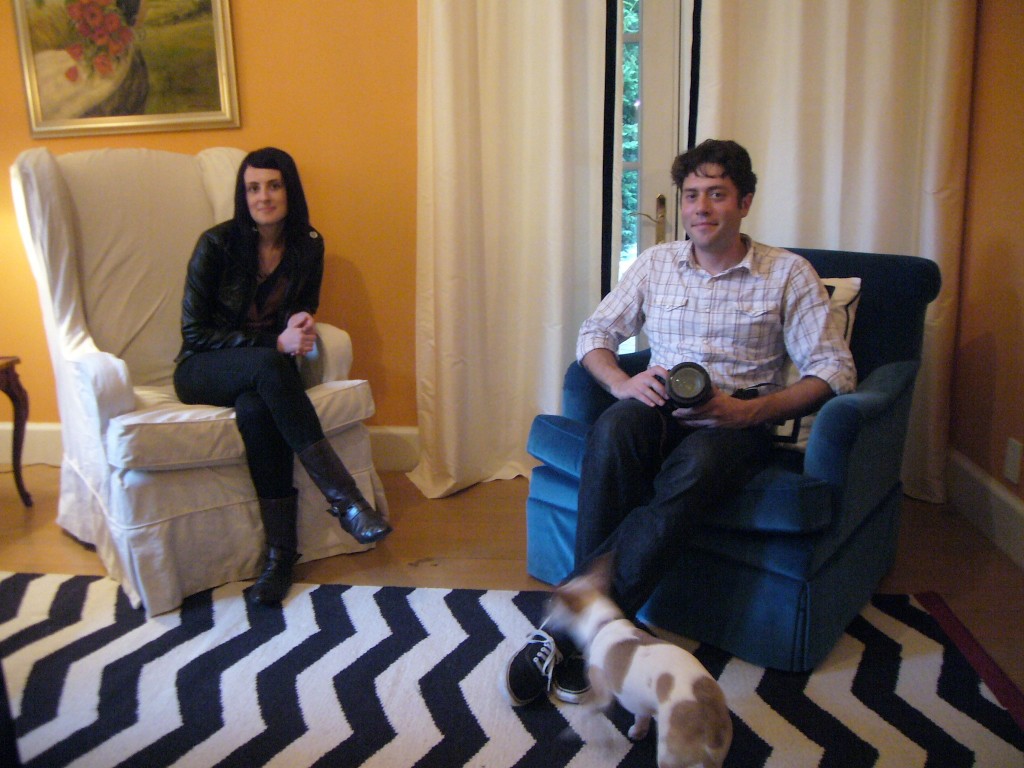 Bubba my design assistant, has a shoe fetish and was desperate to be in every picture, or to get to Ben’s sneakers.  Perhaps I need a new assistant… 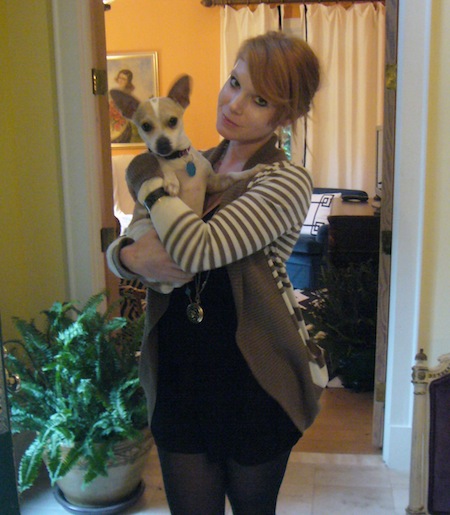 Jenny had to be called in to keep Bubba in control and out of the pictures. 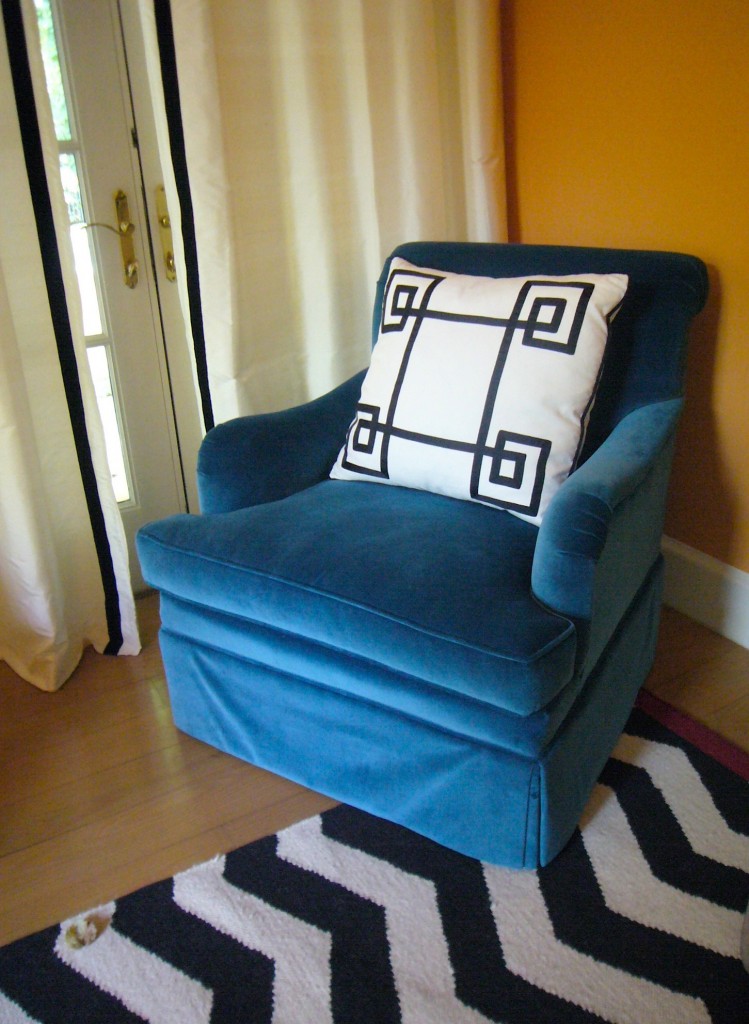 Because after all this was not a story about dogs! 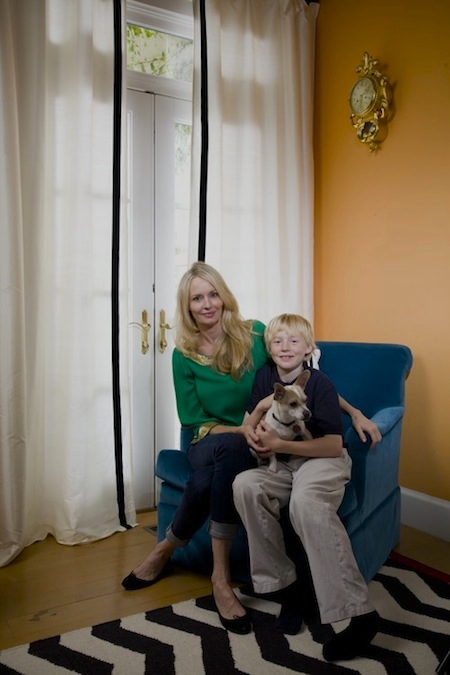 Or was it?  By the time Luke came home from school now poor Ben had to deal with both Bubba and Luke thinking it would be really fun to be in the picture (when trying to snap a portrait).

But hey, interiors are about life, right?

5 thoughts on “A photo shoot”