Years ago my dear friend Jenny recruited a bunch her friends to join this new little British club that was coming to New York. I joined mostly to be supportive of Jenny, even though the place sounded really cool. Turned out she did us as all a big favor, as this little club was the first Soho house in the states. I had not visited for a long time, until this week during my travels, when it became the perfect place for meetings. Designed by the super talented London designer Ilse Crawford I was glad to go back. It’s such a treat to spend time in such cool interiors.

This is the entrance on the 6th floor, the club floor. All these images are from their website since they don’t allow photographs, or cell phones!! When I sat down for my meeting in the lounge, it was filled with people sitting alone sipping their morning coffee quietly, with their Mac laptops open. It felt like I was in a Mac commercial when I opened up my new laptop…. 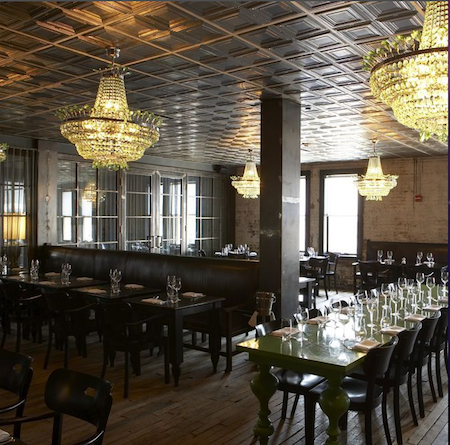 This is the cool dining room. The club has a spa, library, and a roof top pool and restaurant. 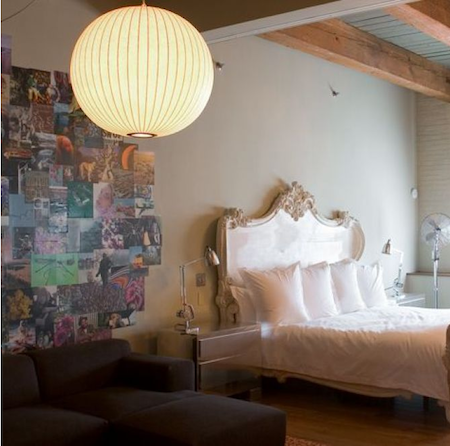 There are a few hotel rooms for out of town members. All with individual design styles. 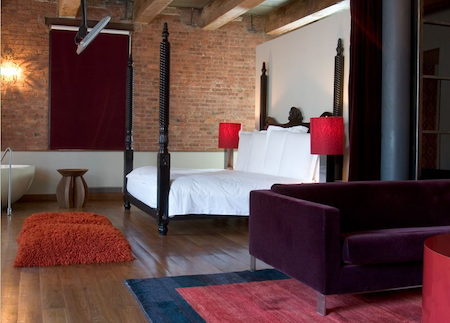 I think this might the largest one you can stay in. The whole place has a chic, colorful cool vibe.

After four days in New York, Dan and I are now in LA for a week. Suddenly high on Soho again, we had to check out the new Soho House in West Hollywood, that everyone’s been raving about. 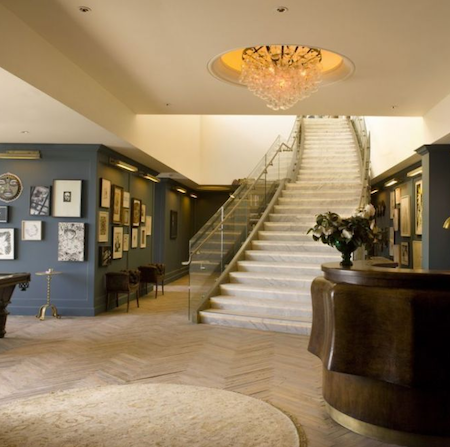 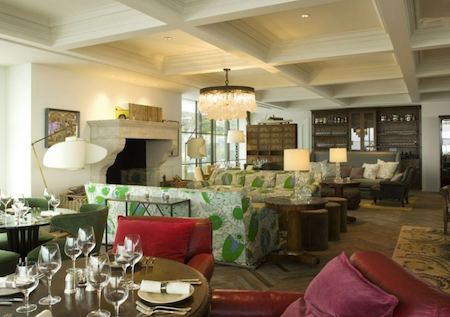 Designed by Waldo Fernandez, it’s the top two floors of an old office building on Sunset boulevard, and it blows the New York club away!!!! 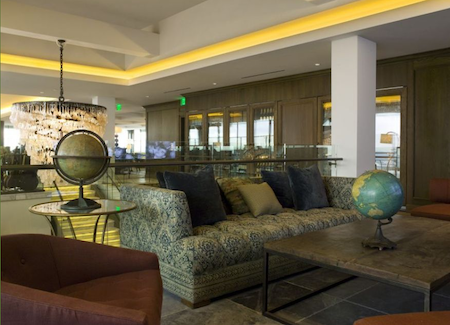 I wish they didn’t have a photo ban, because the chandeliers (you can see one in the background here) are amazing. Another cool design idea I wish I had a picture of, is the cork board walled hallway, filled with black and white photos just pinned on. 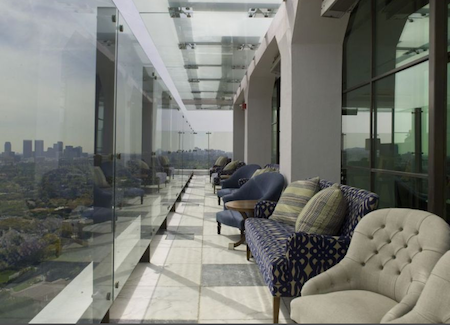 There is a surrounding terrace with a 180 degree view of Los Angeles. 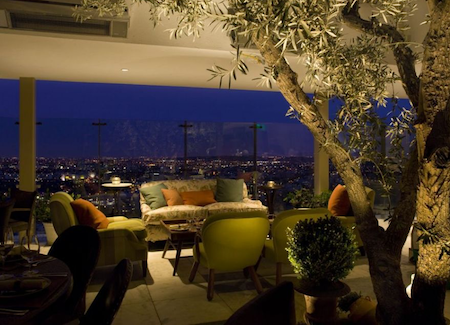 This is the garden dining room with only glass walls. Unfortunately we couldn’t get reservations to eat in here, since ours was a last minute plan.

There are several Soho houses around the globe. 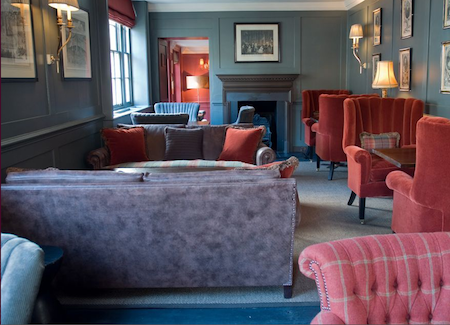 The original club is in London. Again the cool colors and vibe… 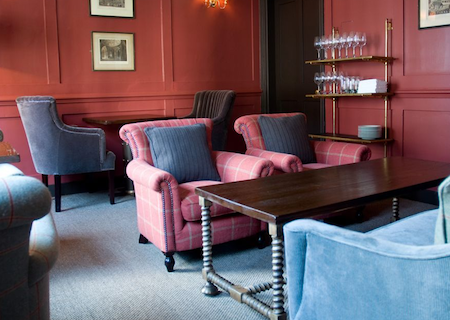 These images are from the library. 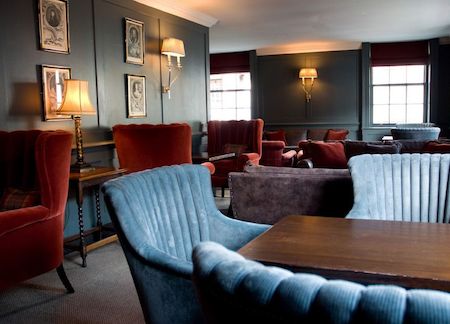 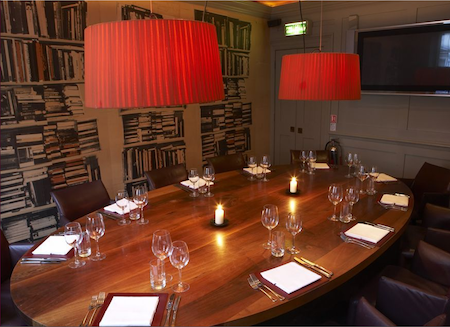 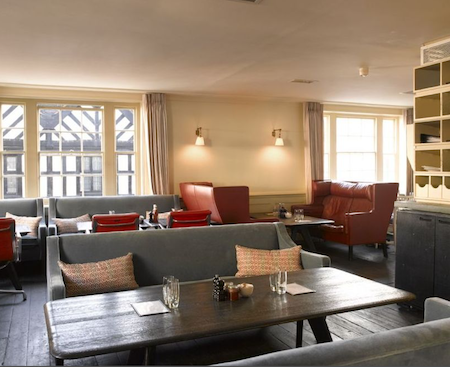 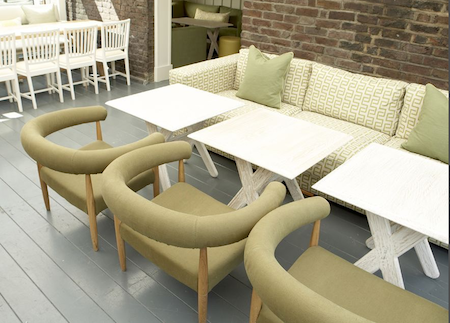 This is the roof top terrace.

4 thoughts on “What a SOHO week”