Perhaps I’m the last person on earth to discover this….but did you know Lenny Kravitz has an interior design firm?  I’ve seen his homes in shelter magazines, but I had no idea he heads up Kravitz Design, a firm with a staff of nine!  Possibly one of the coolest rockers on earth (at least women think so) can also be hired to put his rock n’roll style on hotels, homes and furniture. WOW!  Two years ago he played a surprise performance at my charity’s annual event (it’s coming up next week again…). The women who were there that night are still recovering from it…so am I! After looking at his designs, I’ve decided  my house is incredibly unsexy and uncool.  My new design approach might from now on be….hmm…what would Lenny do?

I’m really curious. Do you think is he’s as smoking hot of a designer, as he is a singer? 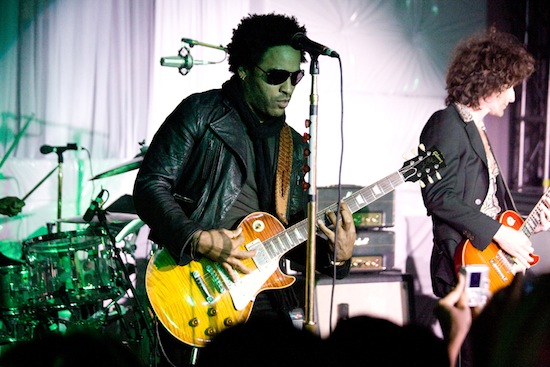 Lenny Kravitz performing at the Knock Out Abuse event in Washington DC. 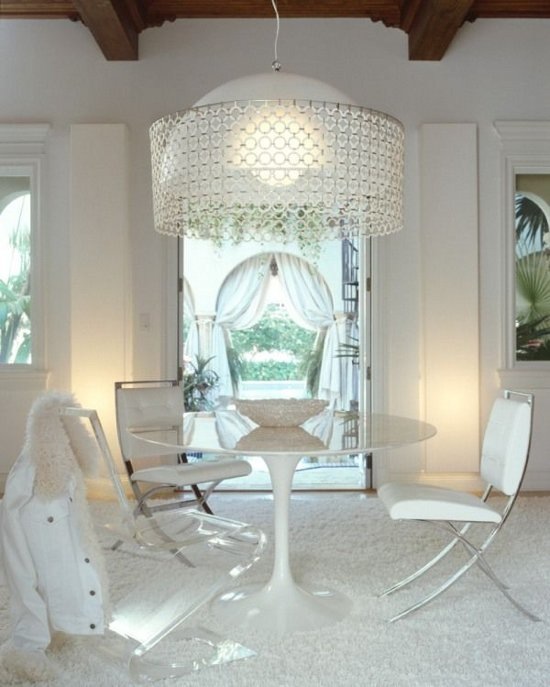 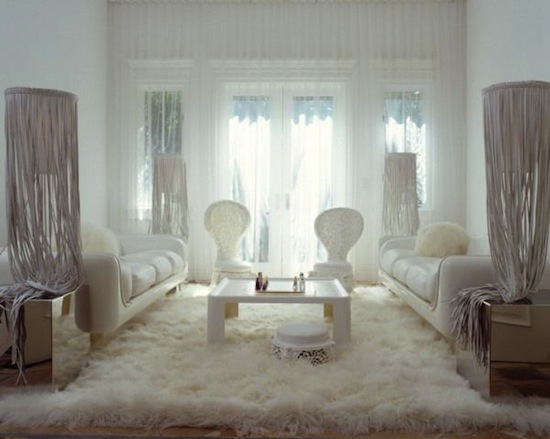 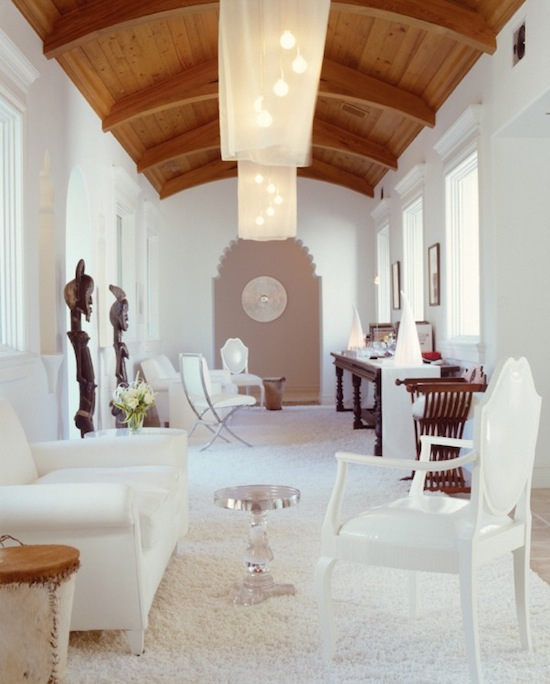 No klutzy guests drinking red wine will be invited here… 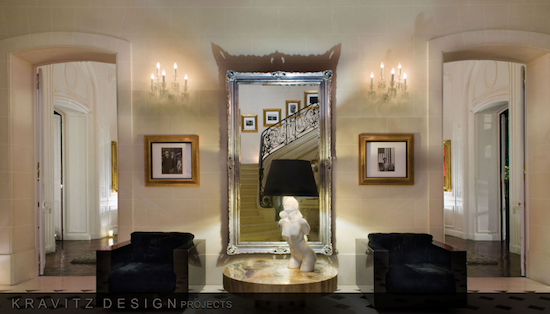 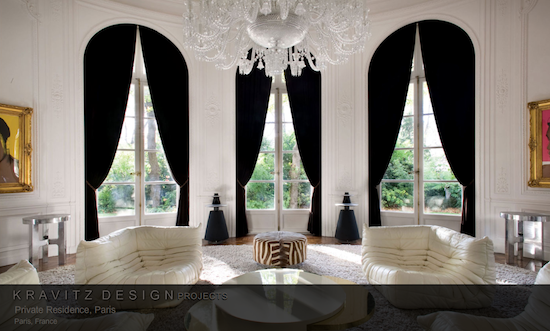 How cool is this Paris pad? 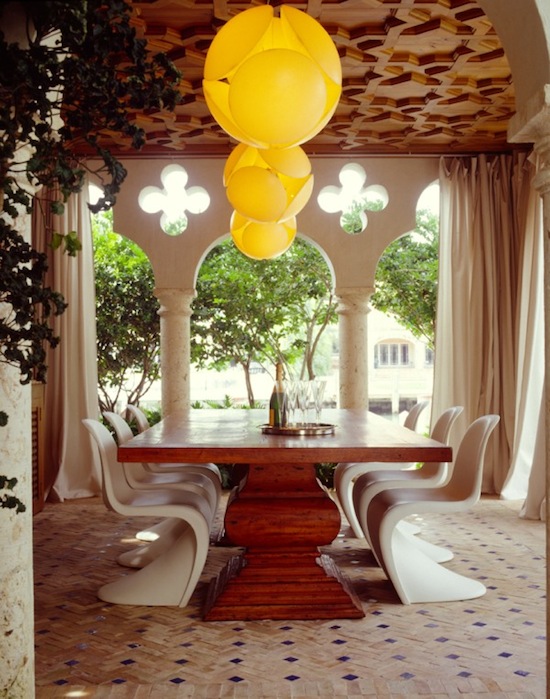 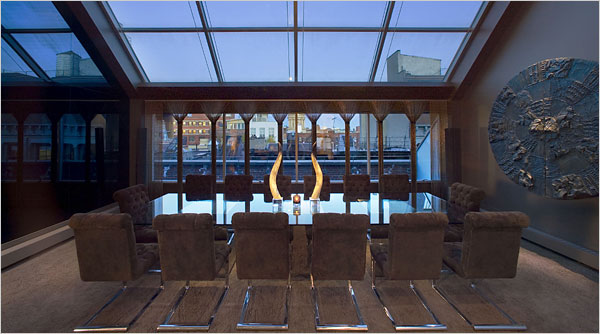 His condo in the village. Just your ordinary dining room in a NYC apartment. 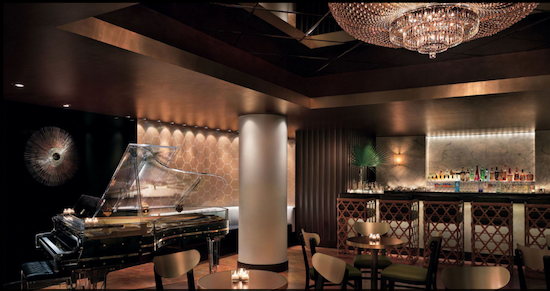 The Delano hotel by Kravitz Design. 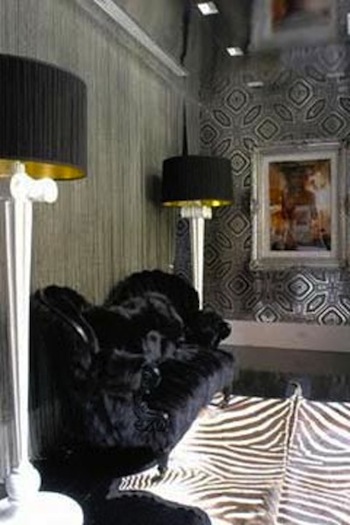 His New Orleans residence (I think.) 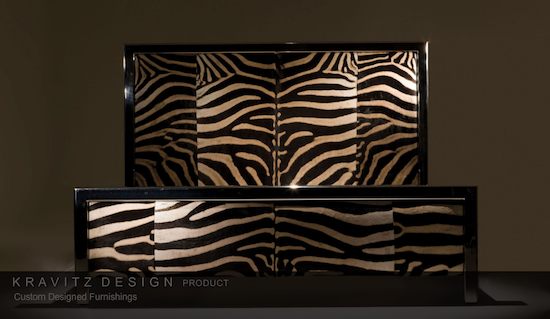 And did you know he has a furniture line?