It was not supposed to work out like this.

If you followed my blog last year,  we were moving to LA and were going to buy an ugly house to renovate…remember this video?
Well I found a house before we even moved here. The day I was leaving a  bid on it Henry, my awesome broker, went to meet with the listing agent at the house to make a deal.  What we hadn’t anticipated was a few blocks away a crazy mad man with a gun started wildly shooting on the street and killed several few people in what is now known as the Santa Monica shooting.
As Henry pulled in to the driveway, a swat team moved in and cordoned off the neighborhood with helicopters hovering so loud overhead that Henry couldn’t hear a thing the agent said.

Needless to say. I didn’t buy it. I got scared. 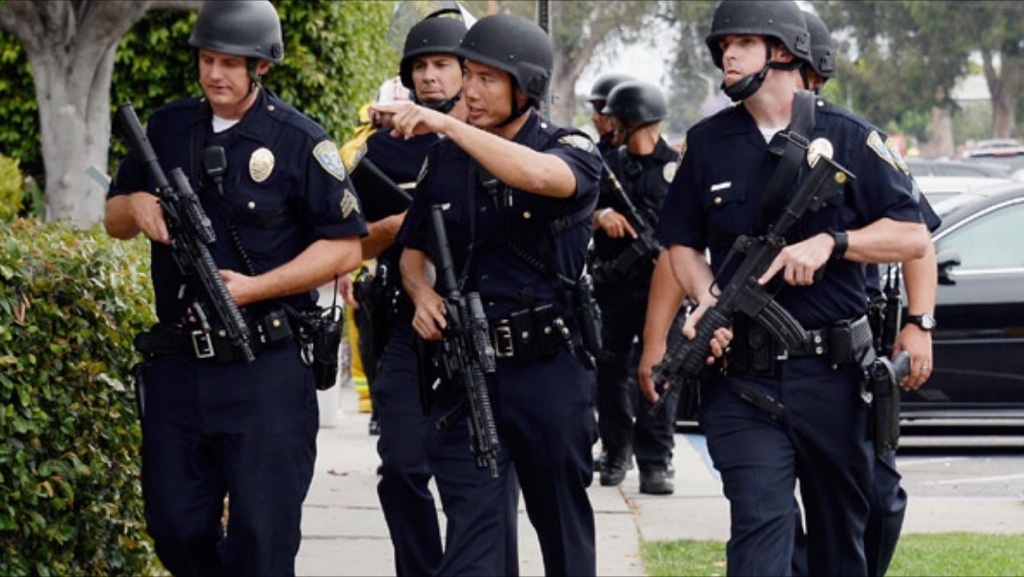 I was moving out of the super safe Virginia country side and in to what now felt like a very dangerous neighborhood.  It made me struggle with my decision to move to LA, was I making a mistake?  How could I raise a child there?

But I had to stay on track. Down to 7 days before moving trucks were showing up I found a cute rental close to Luke’s school and rented it without seeing it.

Because surely I would just be there while renovating another house.

Fast forward 12 months, (where did time go??) we are still here. Thankfully the house is so sweet and the landlord awesome.

With the crazy LA real estate boom with bidding wars and no inventory, limited to a certain geographic area – its been a struggle. All the advice I got was if your kid goes to school west of the 405 live west of the 405, or your life will be hell. 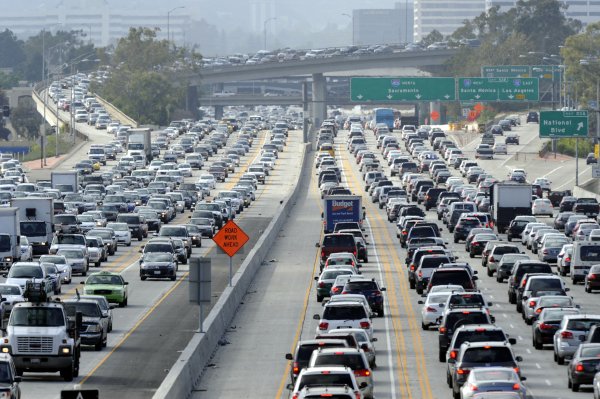 It doesn’t always look like this, but it’s “carmageddon” at the wrong time of the day and crossing from east to west or vice versa can be trying at least.

What I really wanted to find a house by the ocean for a great price that was the perfect makeover project. It had to be close enough to still drive Luke to school.

At Christmas we found a sweet little place in east Malibu, but the owners countered way above asking, and that was that. 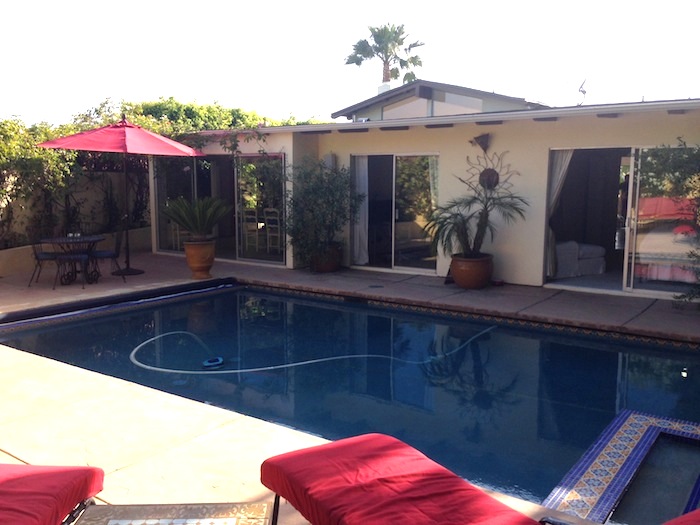 We bid on another cute Spanish bungalow in Santa Monica since we love our neighborhood, now smarter, we left an offer well over asking.

12 bids had come in. And 6 bids were higher than ours, and all cash.

In the meanwhile I feel like I’ve seen every  house in LA that could use a makeover. 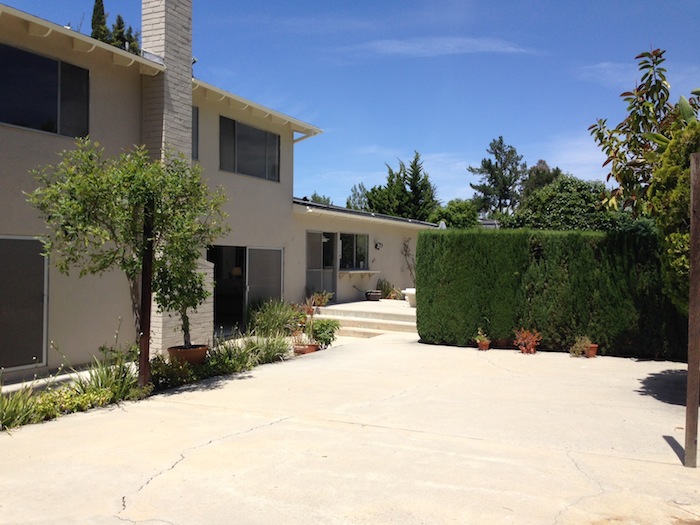 Kind of thought about getting my hands on this one above…I could just see how pretty it could be.

Thankfully my broker Henry is awesome, and my dear friend Julie has been house hunting with me. We honestly have had such a blast that we’ve even developed some TV scripts around it. 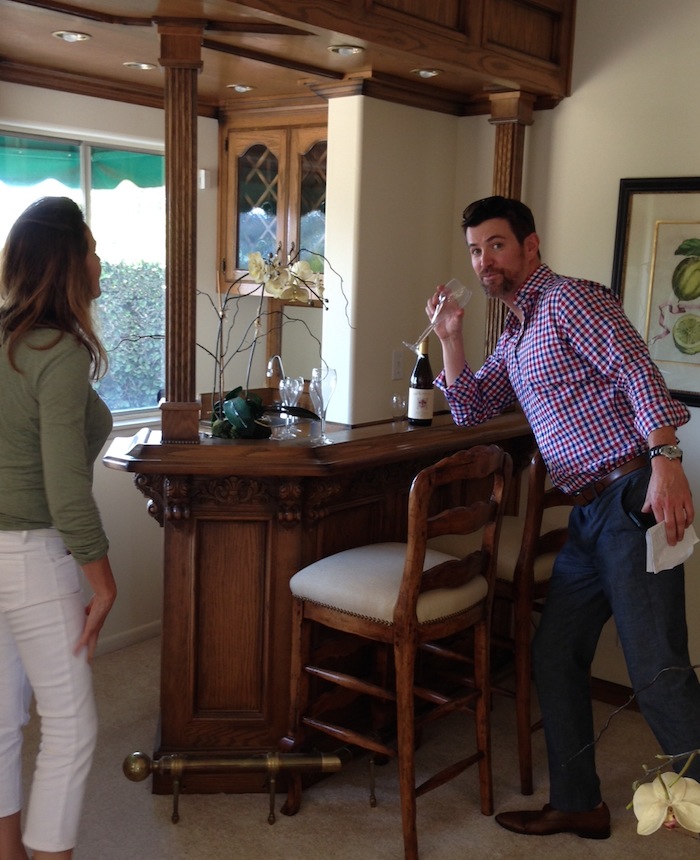 This is Julie and Henry at a house in Sherman Oaks.

We have fun checking the places out. Tons of makeover ideas are being thrown around.

We’re in LA,  the town of entertainment after all, and you never know whose house it is your are trampling through on a Sunday. 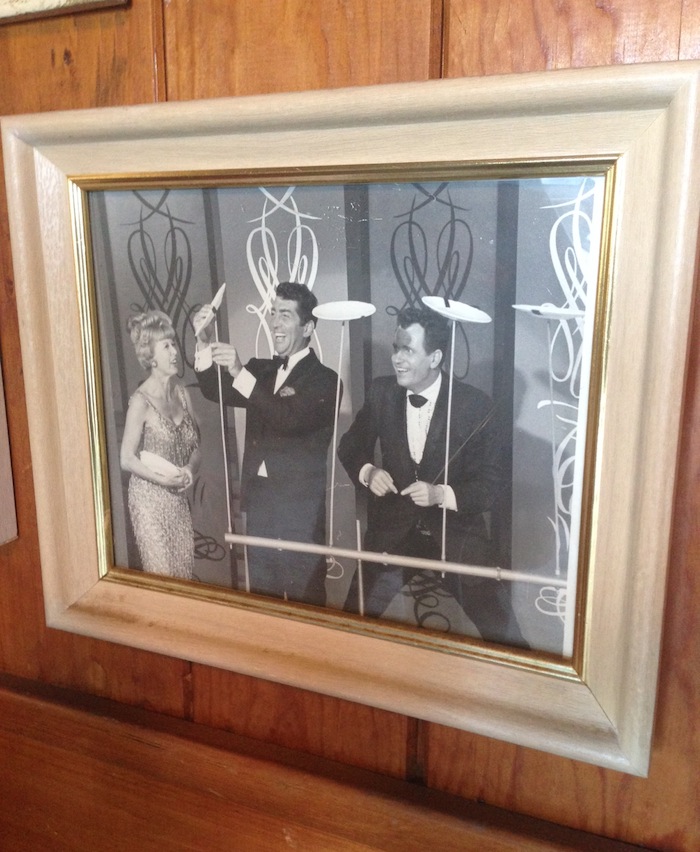 In this case not sure you remember them ( I never saw them), but the were the  “plate spinners” on the Johnny Carson show.

In the spring I was hunting where the ocean meets the mountains, ever the nature romantic.

Scott a real estate investor came along and gave his advice. He rescued me earlier from buying a wildly eccentric “castle” type place in Encino, when my ideas were becoming crazy, or perhaps the word is desperate?

Well in the meantime we have enjoyed our life in Santa Monica. 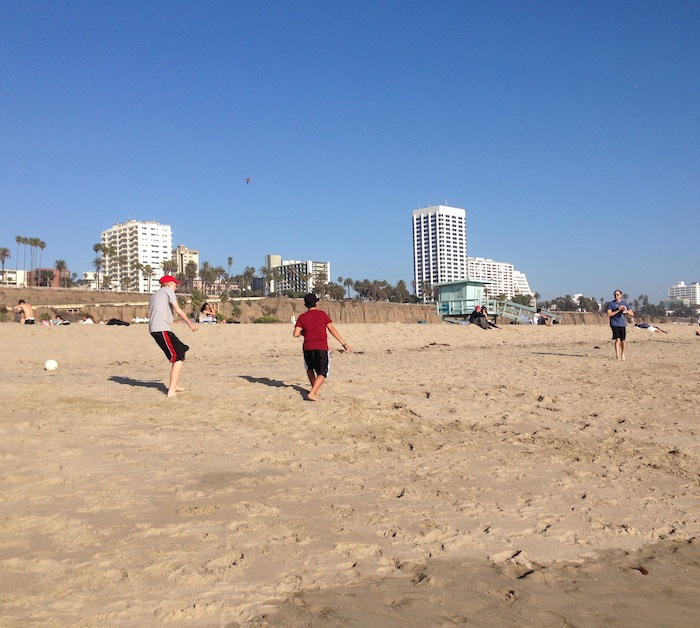 The beach a few blocks away. 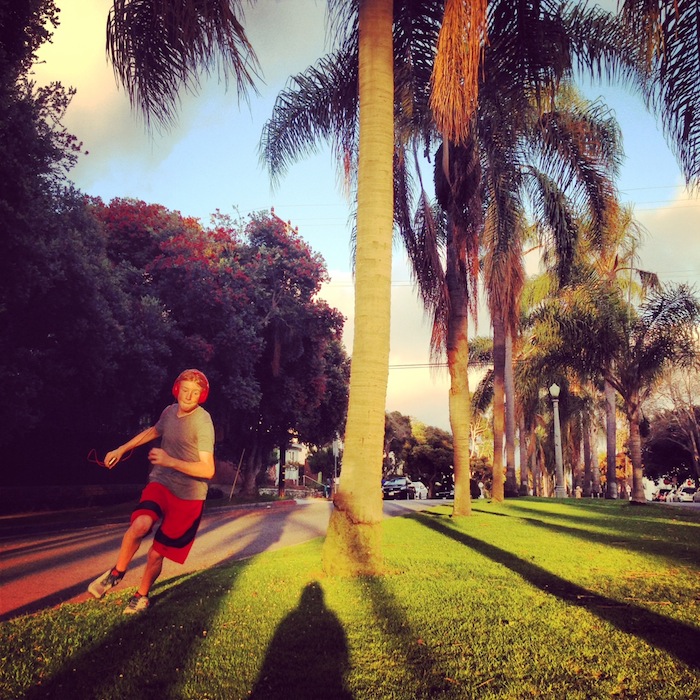 Doing the Santa Monica steps in the evenings. 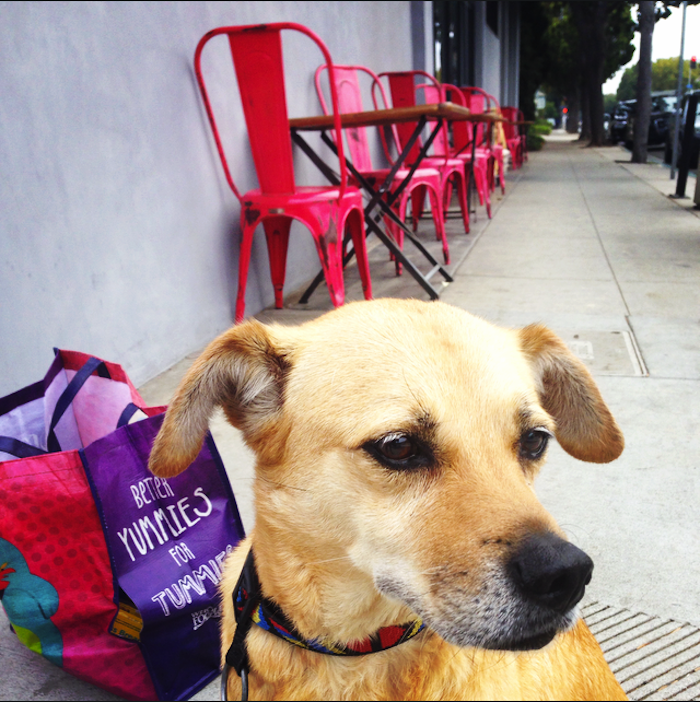 Walking to the neighborhood  grocery store on Montana avenue.

But I think, the word is I THINK this long hunt might, and let me say double MIGHT, have come to an end.

This week could be a big week, and if faith has something do do with it it might be a really BIG week where even hard choices have to be made. I don’t mean to sound cryptic and not give details, but I don’t want to jinx anything, after this long struggle.

Just PLEASE keep your fingers crossed! I will share as soon as I know.

One thought on “Has our crazy House Hunt finally come to an end?”