Honestly I didn’t spend much time thinking about that, until one morning last weekend Luke was sitting in my bed on my Greek Key Duvet and said “why do you have Pandora, the God of the dead’s pattern on all of your designs? I was a bit disturbed. Luke is studying ancient Greece, and most of all my private label products have some form of Greek Key.

So I dove in to reading about the history of Greek Key, and thankfully it turns out Luke was not exactly correct. 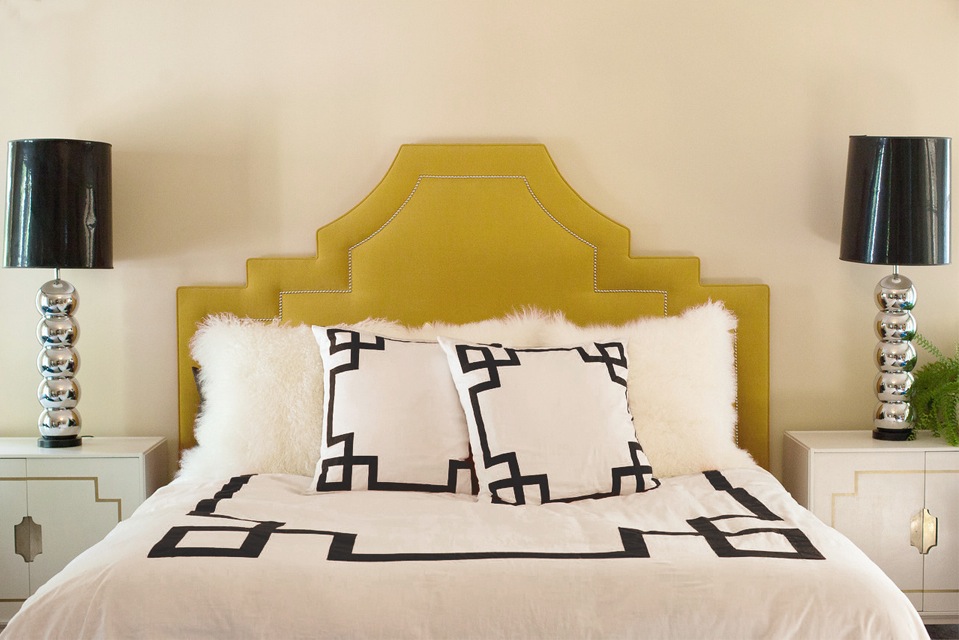 The Greek Key/meander motif took its name from the river Meander in ancient Greece (present day Turkey). The Meander was characterized by a very convoluted path. 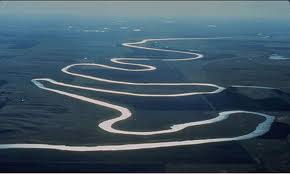 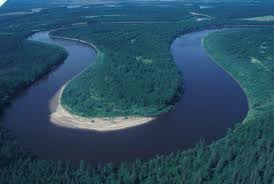 It became the most important symbol in Ancient Greece, symbolizing infinity or the eternal flow of things. Many temples and objects were decorated with this motif.

Meander symbolizes as well the bonds of friendship, of love and devotion and that’s the reason it’s often given as marriage gift. It can symbolize as well the four cardinal points, the 4 seasons, waves – especially in the round version of it, or snakes, among others. 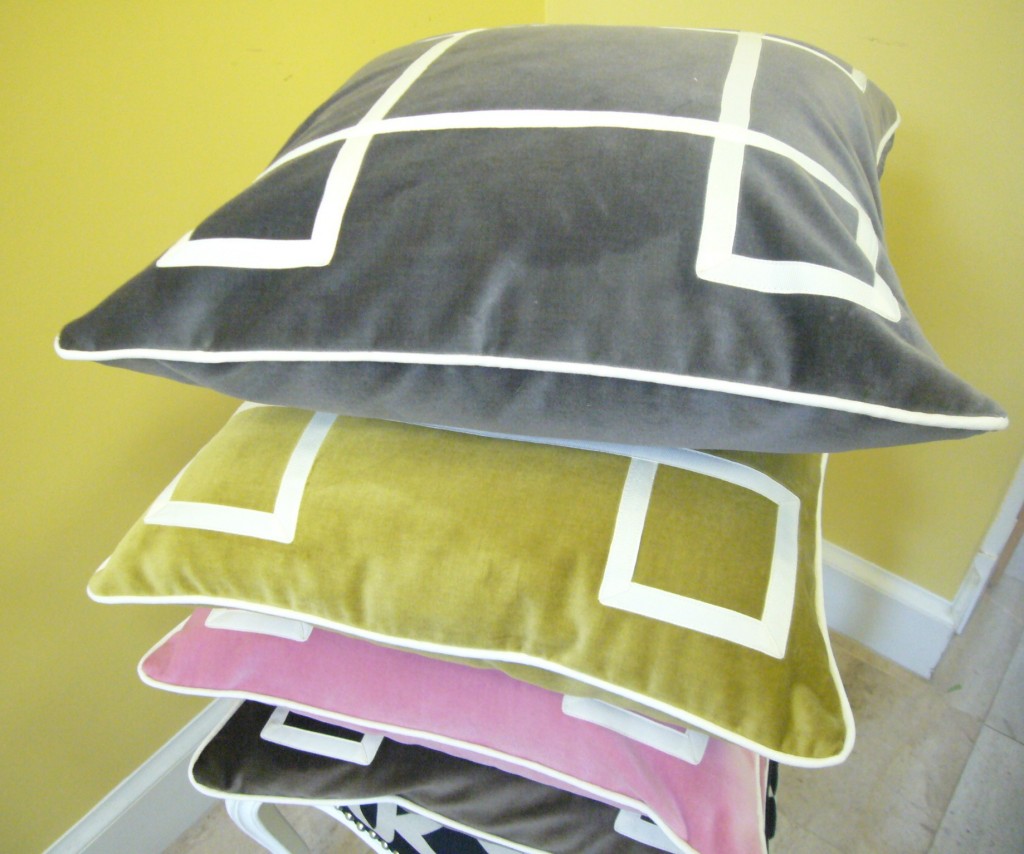 Reading this I felt much better about all my use of Greek Key. 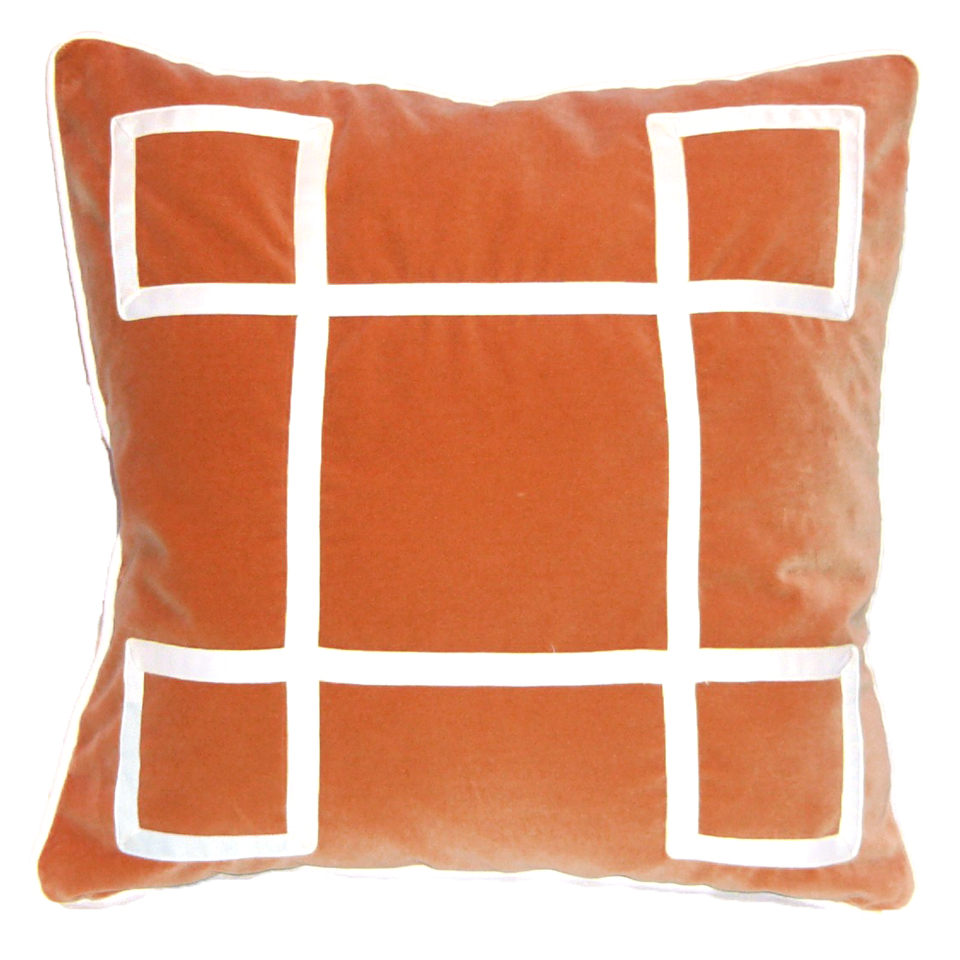 A bunch of my bedding and pillows are in a three day event on Joss & Main currently.

Check it out, you can grab them at sale prices until tomorrow. Trilled to be sharing space with Trina Turk’s beautiful designs. 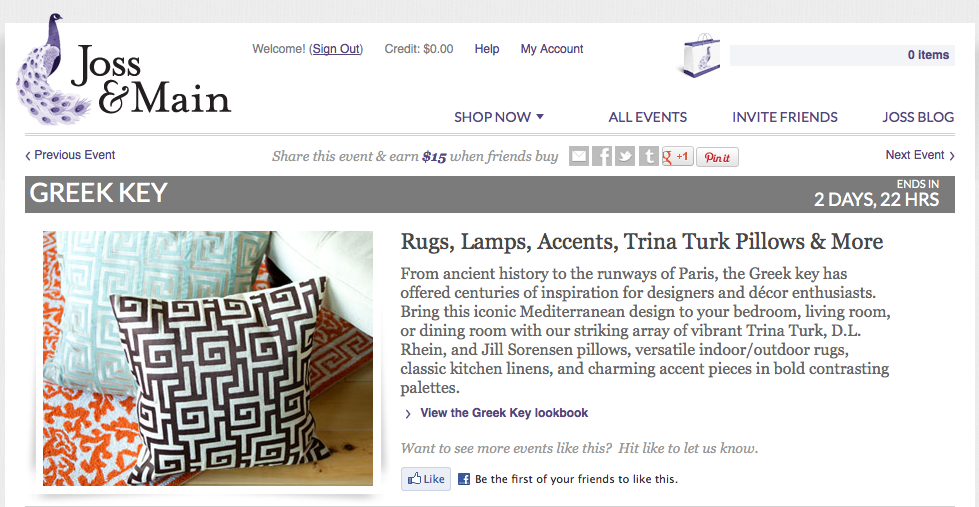 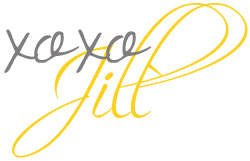 8 thoughts on “Do you know the symbolism of Greek Key?”